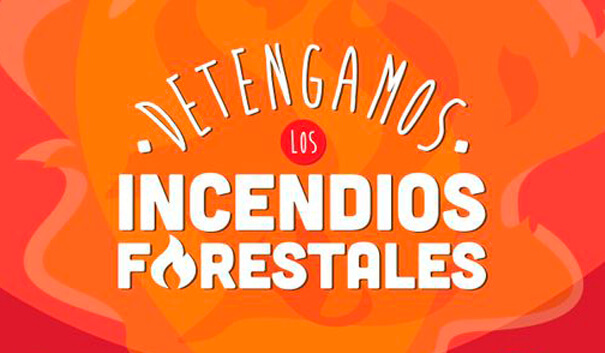 The summer time is desired by all for family field trips, barbecues, make celebrations … He walks in summer but not all is positive. Our forests suffer every year thousands of disasters that could have been avoided if things had been done more carefully. In Spain occur each year about 10,000 forest fires, which represents great economic and environmental losses.

According to a report recently published in “La Razon” forest fires destroyed a total of 46,818.29 hectares in Spain during 2014, which is the lowest figure in the last 43 years, since we must go back to 1971 to find a lower amount surface mount burned by fire (35,044). Last year a total of 9,754 accidents, 3,013 fires that destroyed at least one hectare, and 6,741 attempts (less than a burned hectare) occurred in Spain. From devastated by fire, which is 0.17% area of the country, 6175.5 hectares are herbaceous vegetation (grass and pasture) and the rest to woody vegetation, namely 29,342.51 hectares of scrub and Open Mountain and 11300.28 of wooded area and many of them, starting with human errors that could have been avoided.

6 tips on how to avoid wildfire