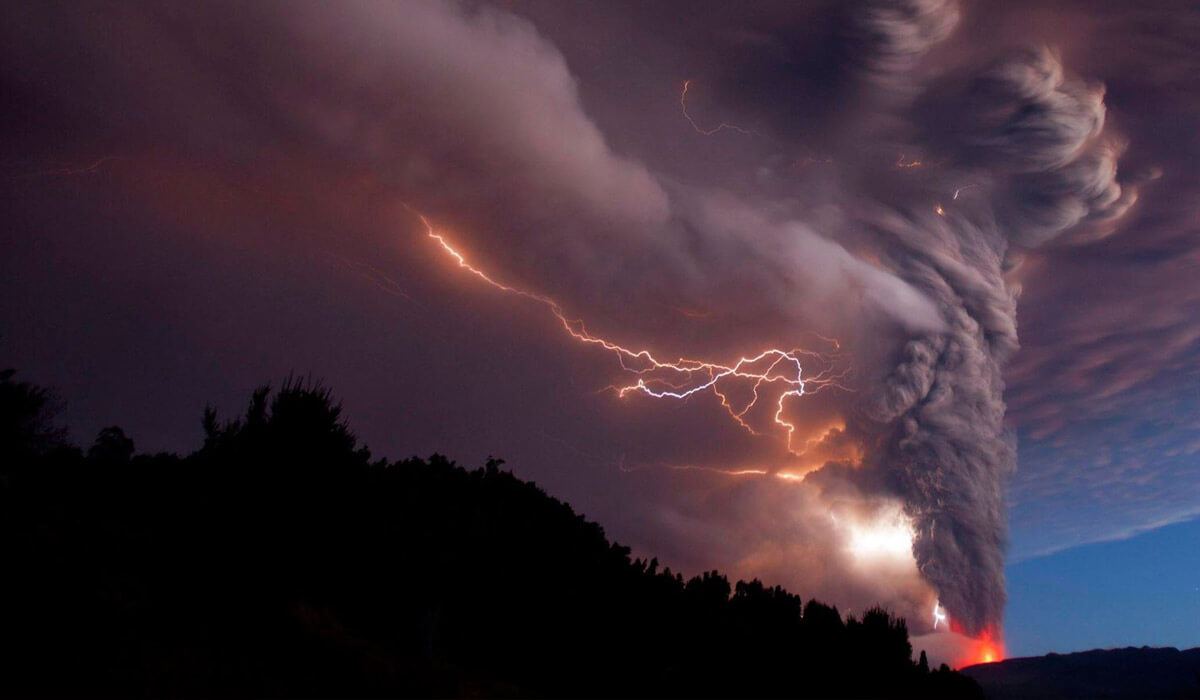 Yesterday several fires broke out in Spain produced by thunderstorms. Yecla areas, Mula and Ricote in the Community of Murcia, were affected. Finally, all of fires were extinguished, and none exceeded 2,000 square meters of surface burned.

But thunderstorms are more dangerous than we think. Damage caused by lightning is largely due to the heat that originates, and its electrical sparks cause fire burning every year thousands of square kilometers of forest. Every day in the world about 44,000 storms occur and generate more than 8 million rays as the detection system of global weather. Anecdotally, in Spain, on August 7, 1992 fell by 32,000 rays the ray Remote Sensing Service of the National Institute of Meteorology (information published in APAP-Madrid ). The lightning strikes to land is one of the most serious threats from a storm. The danger may not be apparent: cases of lightning are given to more than 20 km away from the place where the storm is brewing.

What are the areas of the Earth with more thunderstorms

According to the study, just published in the journal Science, it was found that the strongest storms occur east of the Andes in Argentina, where warm, humid air often collides with cooler, dry air, as happens with Storms that form east of the Rockies in the United States. Surprisingly, in some semi-arid regions they are unleashed powerful storms, including the southern fringe of the Sahara, northern Australia and parts of the Indian subcontinent. In northern Pakistan, Bangladesh, and parts of Central Africa intense thunderstorms are also produced.

1. If you can hear thunder, you are close enough to be struck by lightning; take refuge and not take risks

2. Move to a sturdy building and stay away from windows (do not hide in a shed or under isolated trees)

3. If you do not find a safe haven, remains inside a hardtop vehicle with the windows up, and do not touch the metal

4. Do not remain in boats and stay away from water

5. Unplug all the electronic devices and avoid using the phone except in emergencies